A Sun follows a troubled family of four. A-Ho, the younger son, has always been a problematic child, and his father, A-Wen has invested all his hopes and expectations in his introverted eldest son, A-Hao. While A-Hao is trying to get into medical school, A-Ho faces juvenile detention for a crime committed with his best friend - although not entirely of his own will. A-Wen abandons A-Ho, refusing to help and even requesting the judge to sentence his son as harshly as possible. Not long after A-Ho is sent to prison, to make matters worse, his girlfriend shows up on his mother Qin's doorstep. The teenage girl is pregnant and determined to have A-Ho's child, even though he is locked up and has no idea she is expecting. 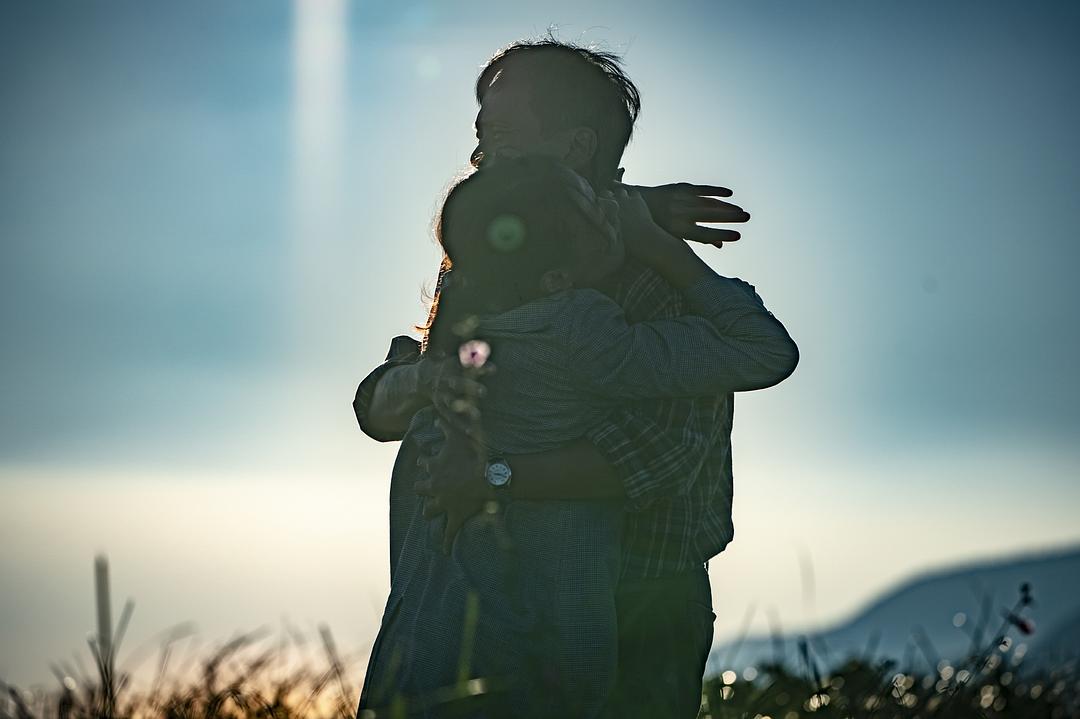 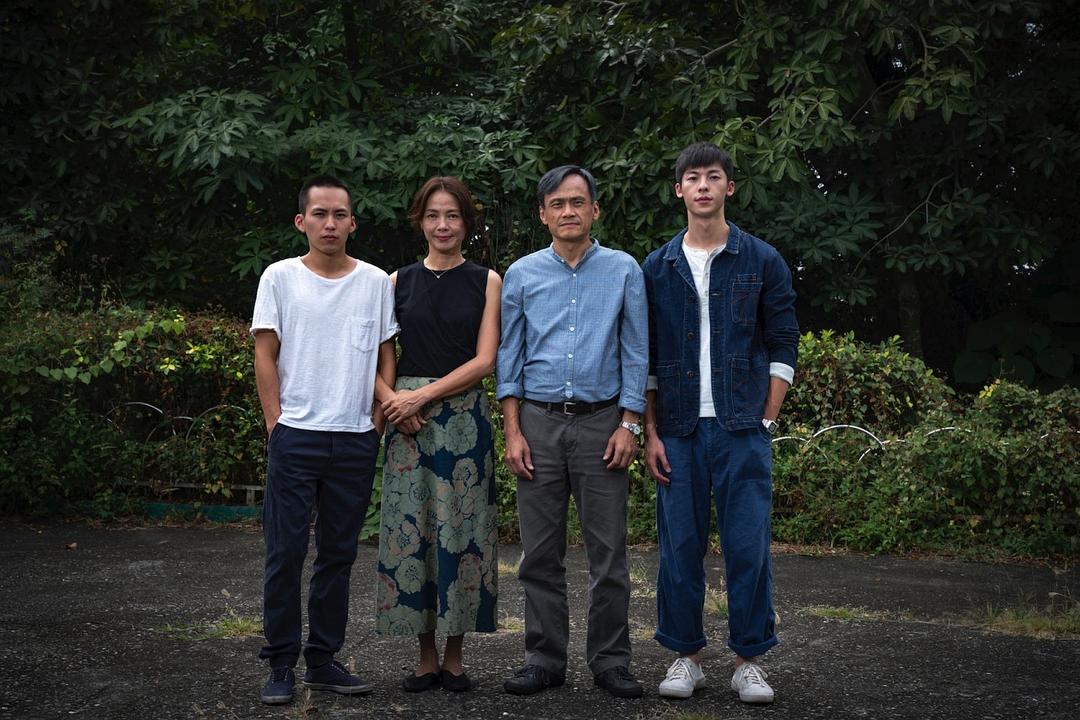 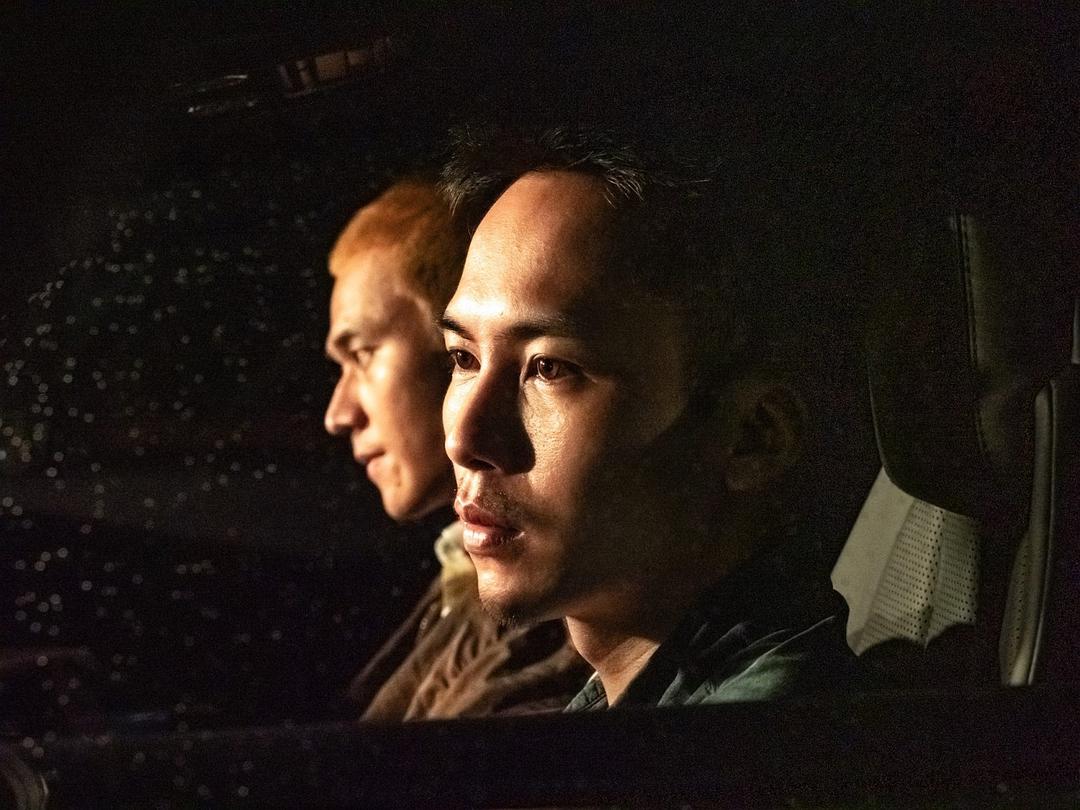 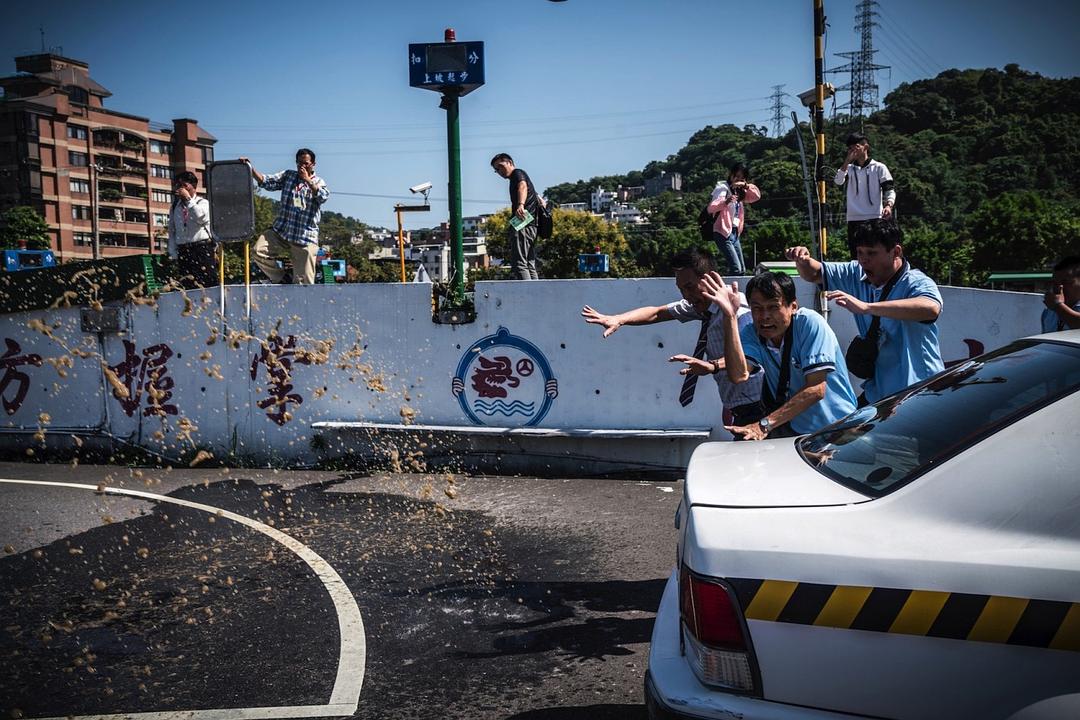 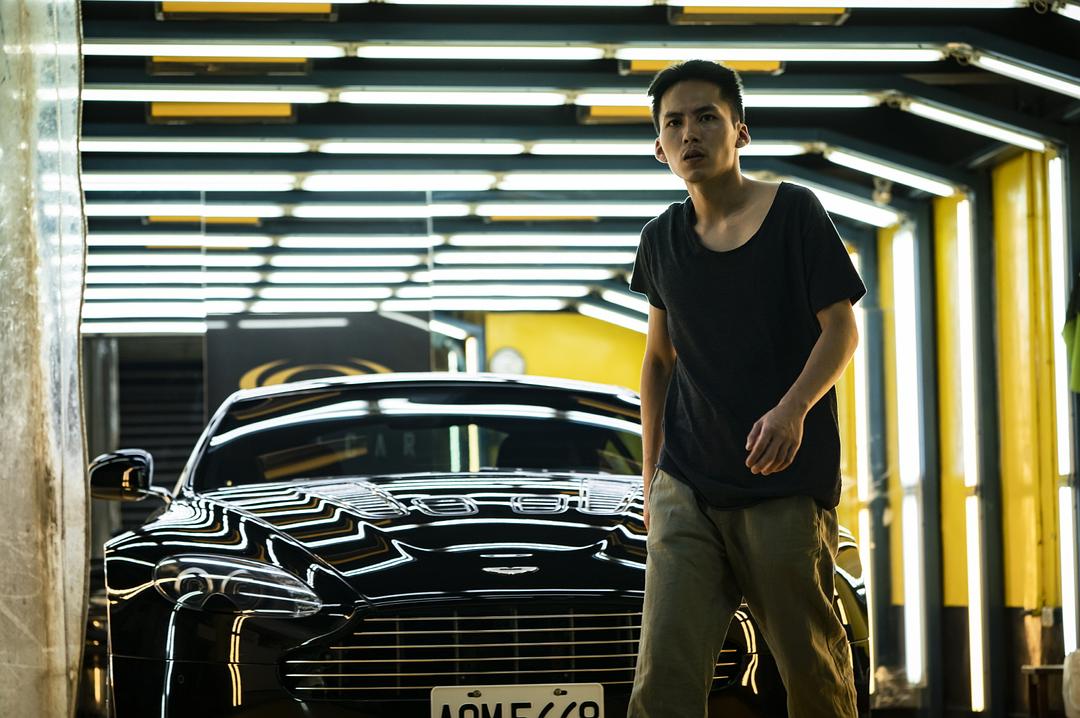 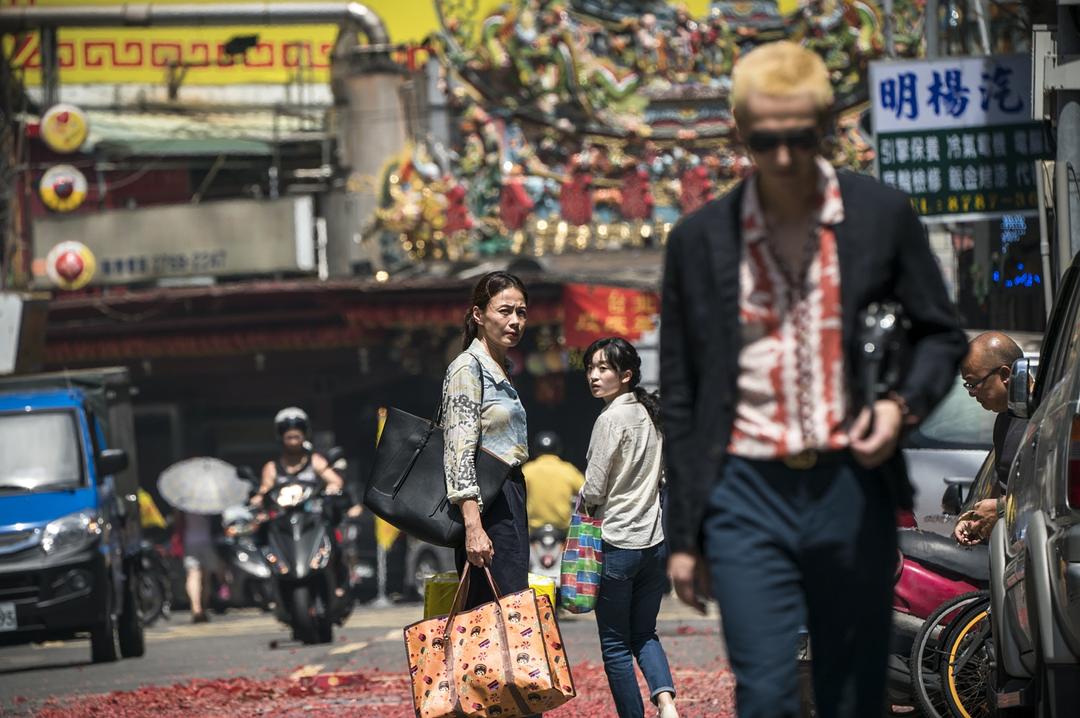