少年泰坦出击大战少年泰坦是一部动画片，a brief teaser trailer—purporting to be from next week’s Blu-ray and DVD release of Go! To the Movies—leaked online, alleging that the two animated Titan teams will clash in a new animated project called, of course, Teen Titans Go! vs. Teen Titans

The comedic modern-day quintet takes on their 2003 counterparts when villains from each of their worlds join forces to pit the two Titan teams against each other. They'll need to set aside their differences and work together to combat Trigon, Hexagon, Santa Claus and time itself in order to save the universe. 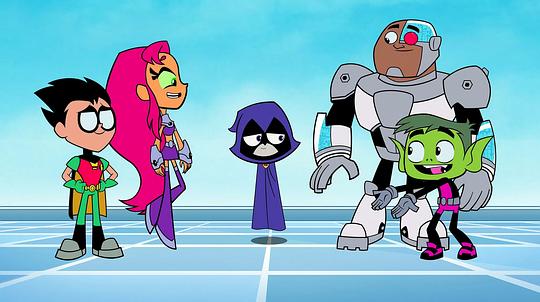 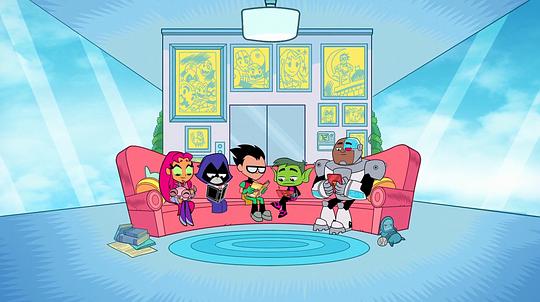 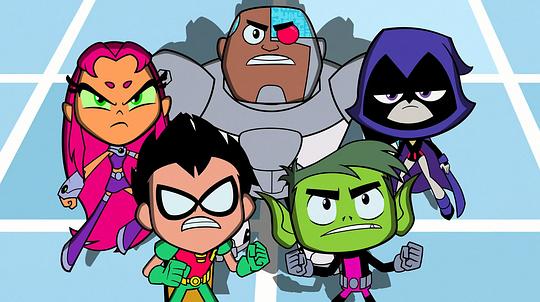 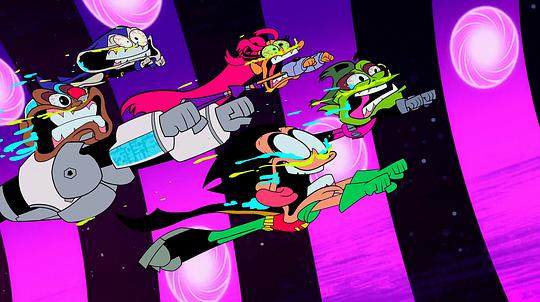 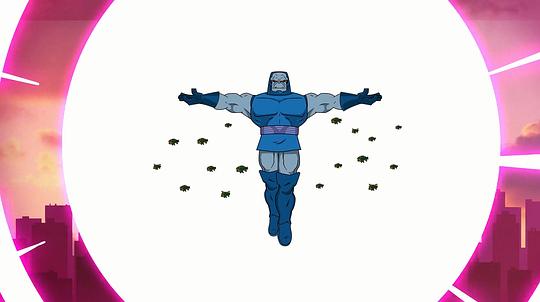