无尽的战壕是一部剧情片，入围第67届圣塞巴斯蒂安电影节主竞赛单元。 Higinio and Rosa have only been married for a few months when the Civil War breaks out, representing a serious threat to his life. Helped by his wife, they decide to use a hole dug into their own home as a provisional hiding place. The fear of potential reprisals and the love they feel for one another will condemn them to an imprisonment that will last for more than 30 years.

Spain, July 1936, during Spanish civil war. Higinio Blanco is a man who, for fear of reprisal, locks himself in his house, without realizing that he will not be coming out until 1969 after the civil war, which is 33 years later. 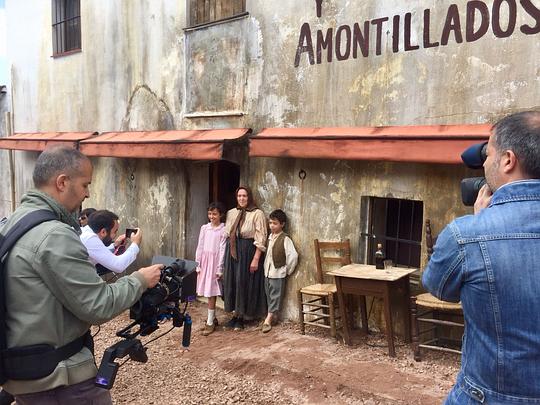 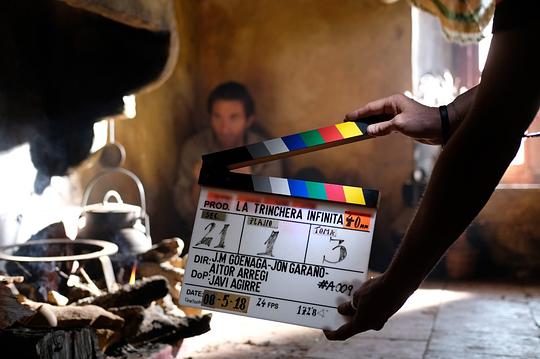 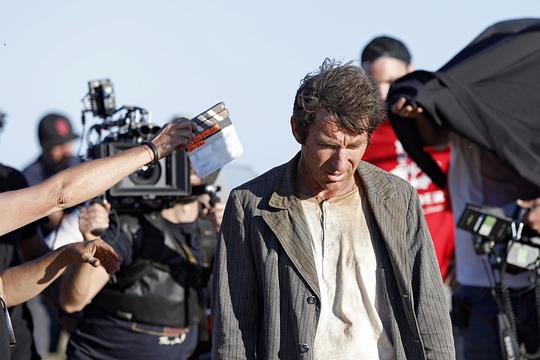