从太空看地球是一部纪录片片，Earth from Space invites viewers to look at our natural world from a brand new perspective, capturing the extraordinary beauty and diversity of the planet in astonishing detail. From animal gatherings and migrations, to tracking huge weather systems that span the globe, to a lone elephant marching across the African plain, space cameras reveal the story of our natural world like you've never seen it before. Four hundred kilometres up, breathtaking shapes and patterns emerge that can only be seen from Space. The world's largest beaver dam in British Columbia stands out from the landscape like a wonder of the natural world. Pockedmarked holes made by wombats appear across the Australian outback like alien hives. And in Siberia, rings in the ice, only visible from space, are clear signs of warming that are putting seal pups in danger. From Space our planet is revealed as a kaleidoscope of colour. The aurora cloaks the planet and creates a dazzling display of light; in Tanzania a lake that looks ordinary from the ground is bright pink from space - the same colour as the flamingos that gather there. And satellite cameras reveal that our planet is changing faster than ever, as we witness the effects of deforestation on remote uncontacted tribes in the heart of the Brazilian rainforest.

Cameras in space tell stories of life on our planet from a brand new perspective, revealing new discoveries, incredible colours and patterns, and just how fast it is changing. 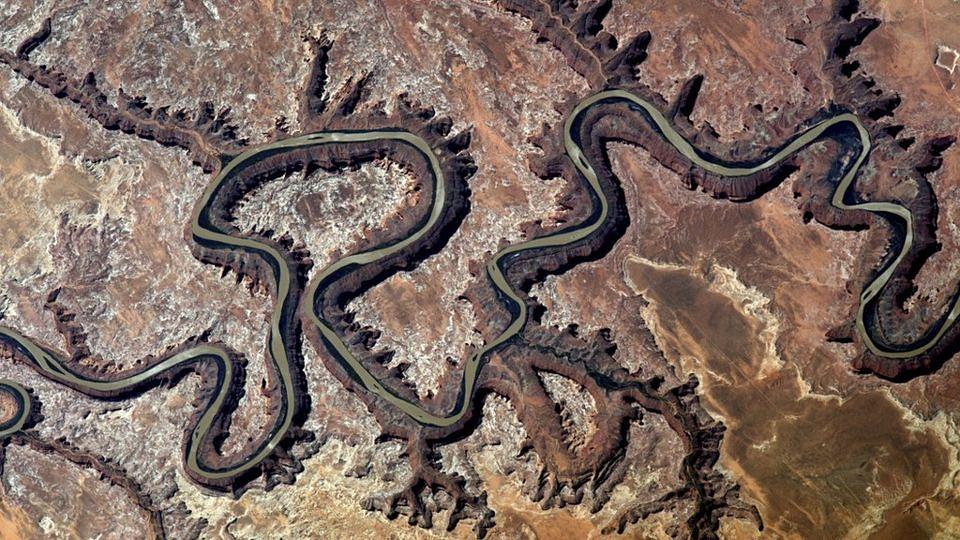 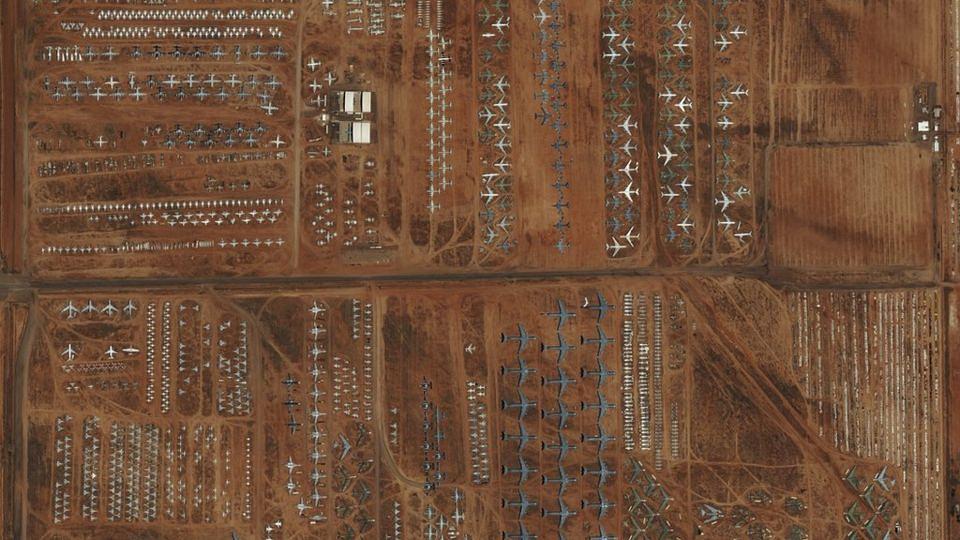 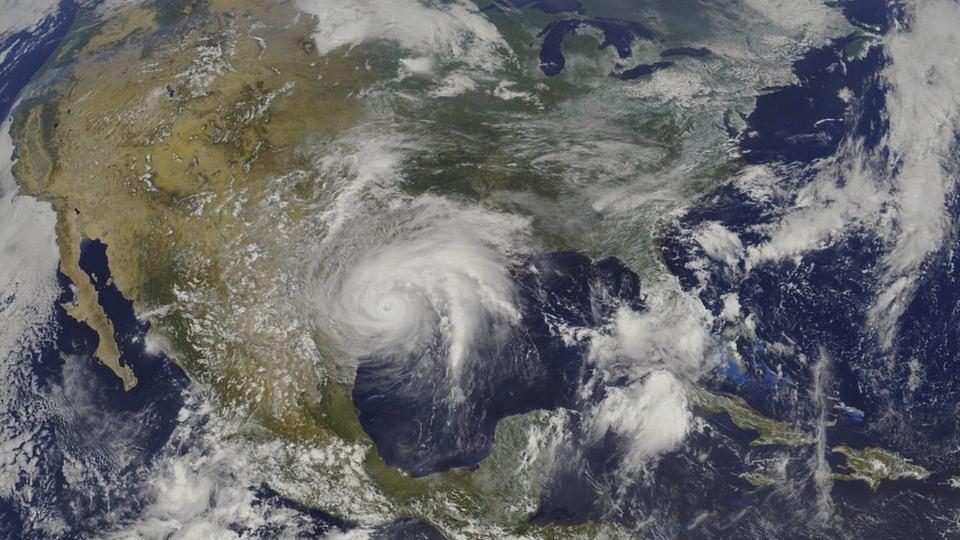 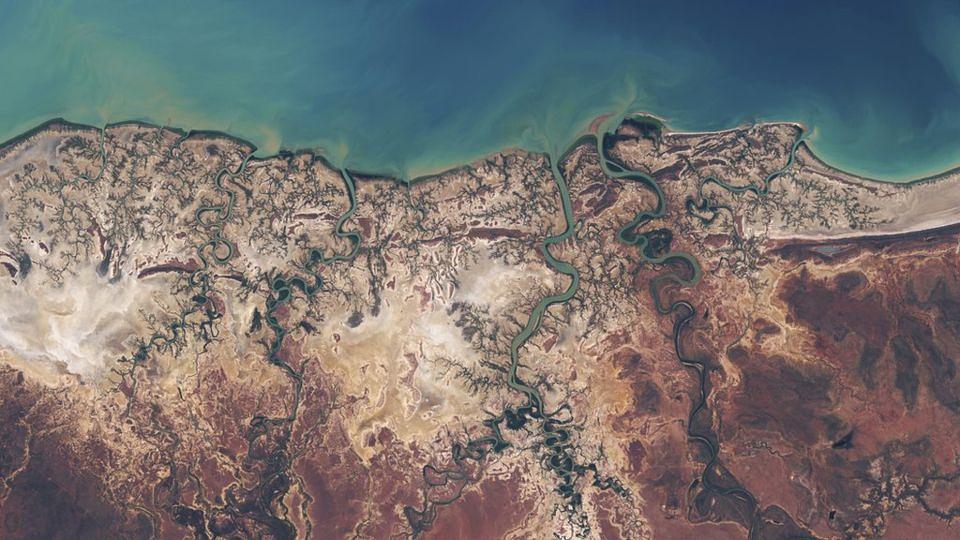 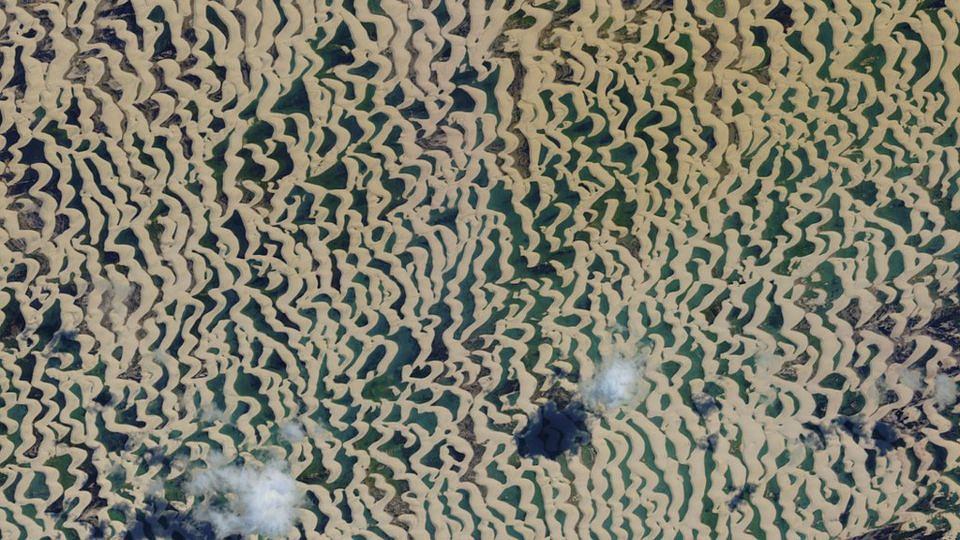