A survivor of a brutal Japanese internment camp, Teoh Yun Ling has been working with the Malaysian authorities punish the Japanese war criminals for several years. She despises the Japanese for killing her younger sister, but to pay tribute to her soul she travels to the highlands to visit the renowned gardener Nakamura Aritomo. Aritomo refuses to work for Yun Ling but instead takes her in as an apprentice so that she can build her own garden. Residing in the tea room, Yun Ling begins working at The Garden of Evening Mists and learns to design a garden. Yet outside of the Malaysian jungle, another war is waging in Malaysia in a continued state of emergency. Malay nationalists are fighting the British for independence, while communist guerillas are brutally killing farmers, miners, and their families in every way they can to gain control over the regions. 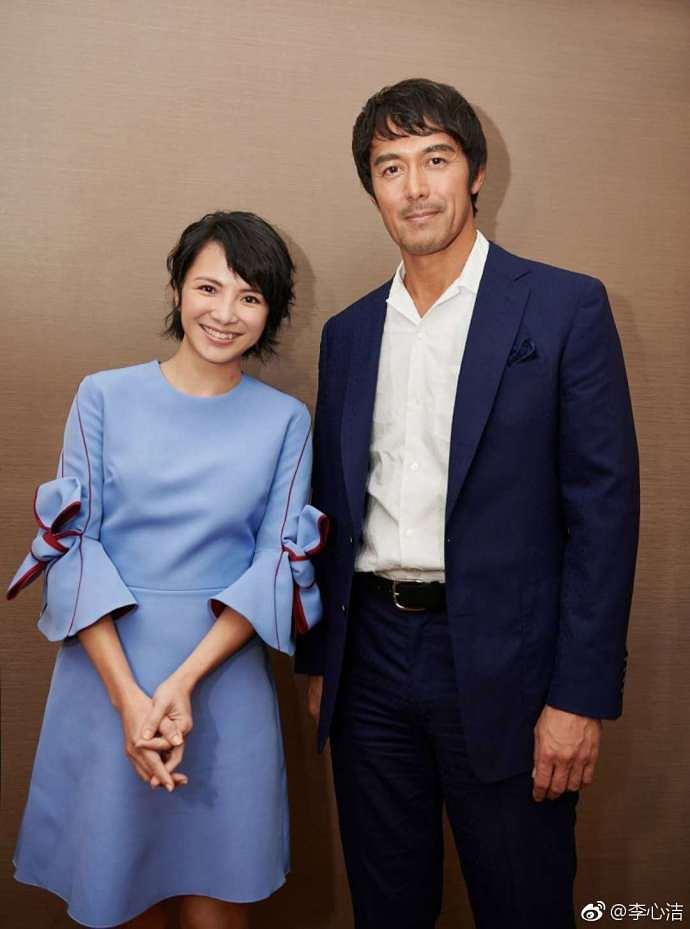 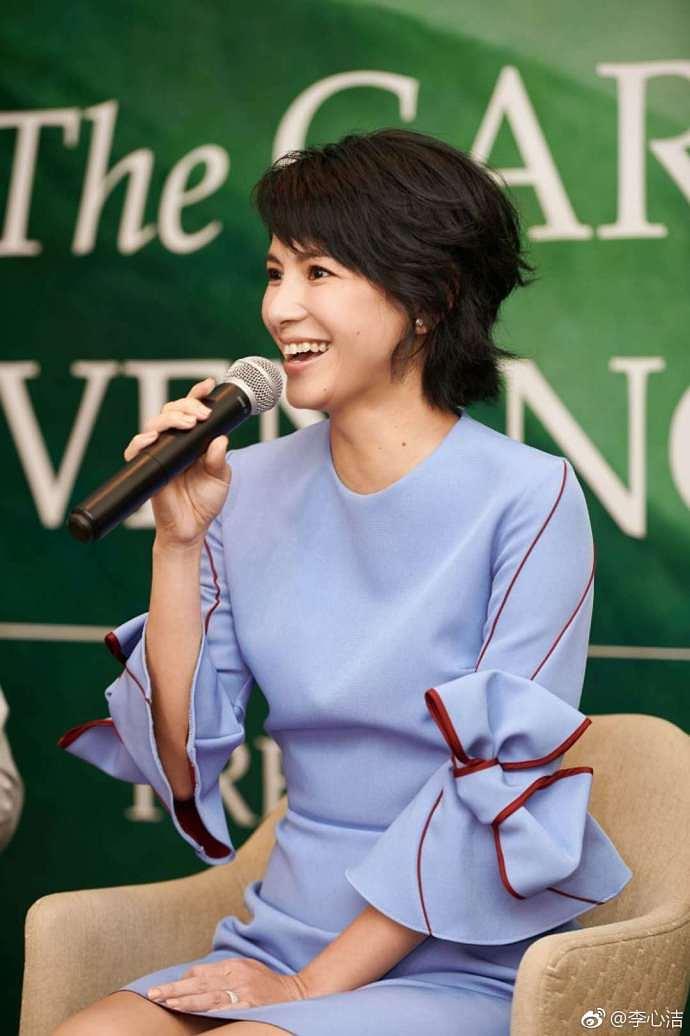 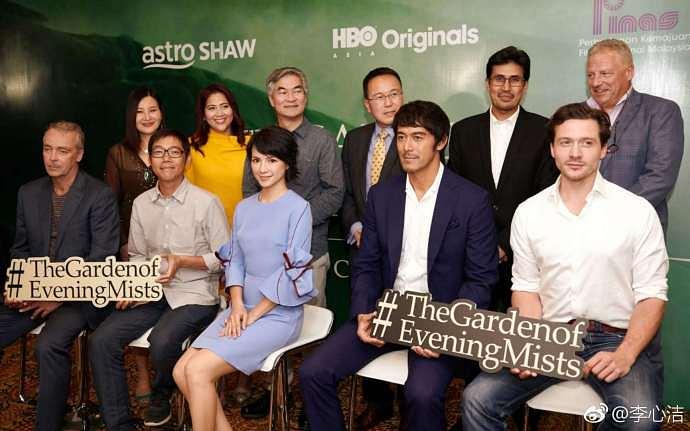 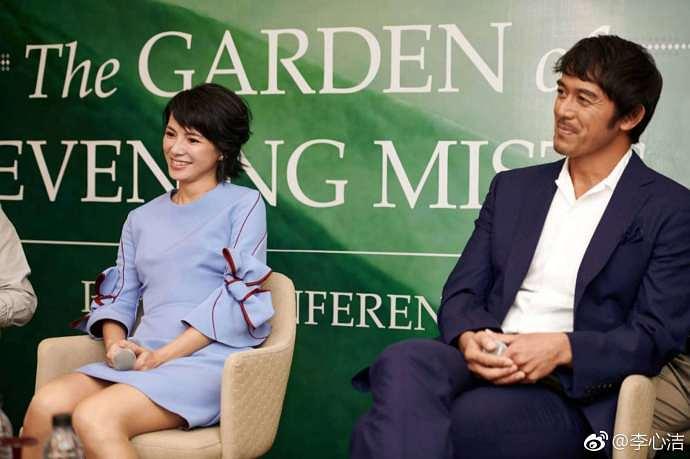 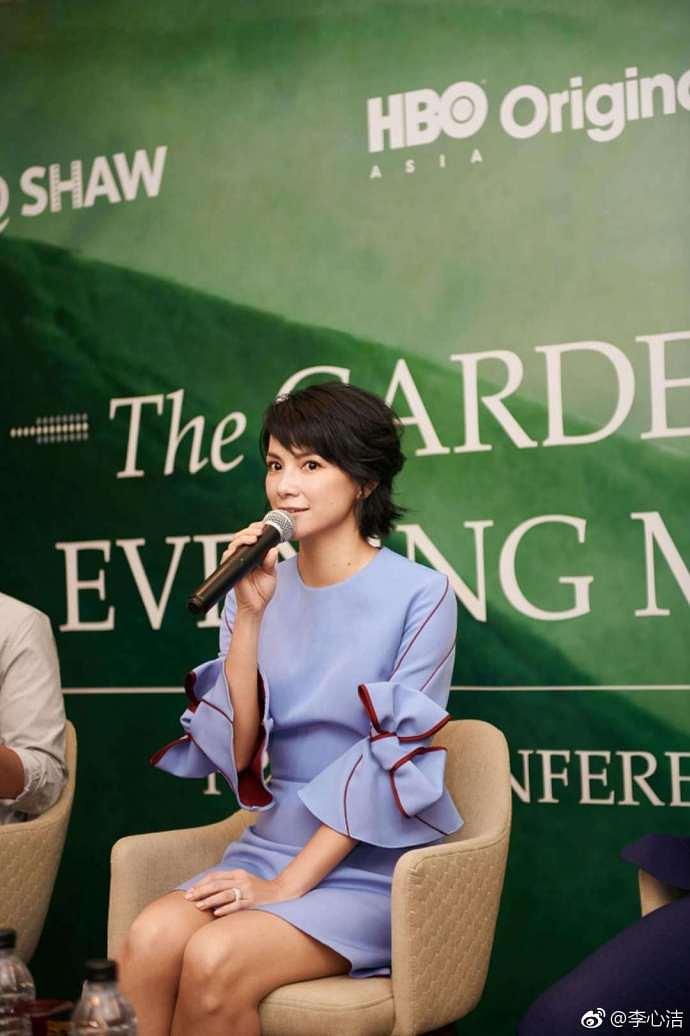