东边西边是一部犯罪,剧情,爱情片，Beautiful Isabel, who had an affair with Brandon before he married Jessie, is back in town. Following Isabel's return to New York, Brandon is involved in a brawl from which he is saved from total social-disgrace by Rosa, a model in a shop patronized by his wife. Jessie goes to thank Rosa and finds her rushing away to the airport to meet Mark, a former east-side policeman who has become an established writer on the European situation. Jessie also goes to the airport, meets Mark and learns that he is to be a guest-of-honor at a party given by her uptown west-side friends. Brandon fails to show up to accompany Jessie to the party and she attends by herself, meets Mark again, and they are mutually attracted to each other. But she decides to give wastrel Brandon another chance and she promises to go away with him but is threatened by Isabel. The latter is found murdered and both Jessie and Brandon are under suspicion.

Brandon and Jessie Bourne have a long, apparently happy marriage. Several years earlier Brandon had had an affair with a younger woman, Isabel Lorrison, who's now returned to New York intending to re-kindle the relationship. Meanwhile, Jessie is attracted to Mark Dwyer, a former policeman-turned-writer just arrived from a secret mission in Italy. 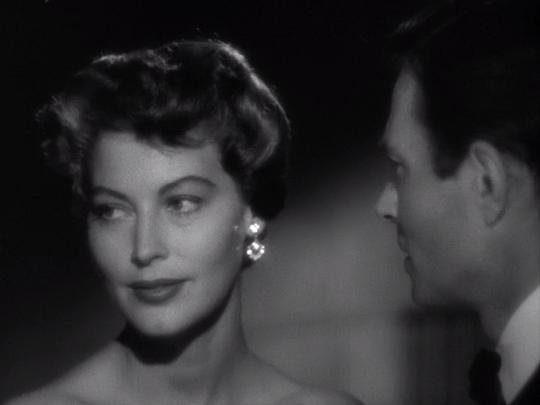 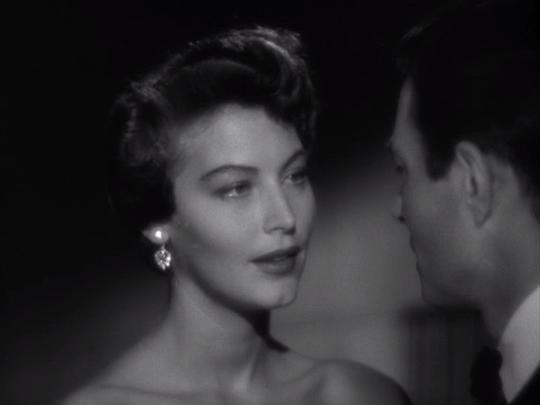 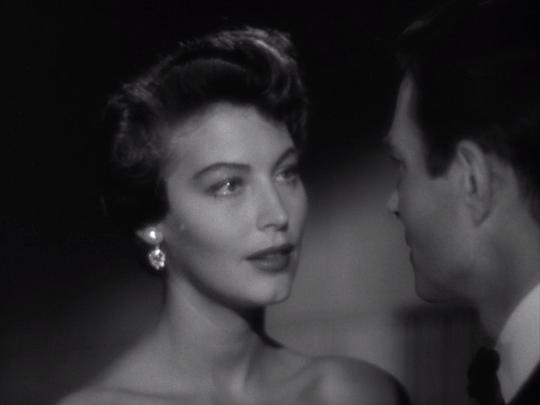 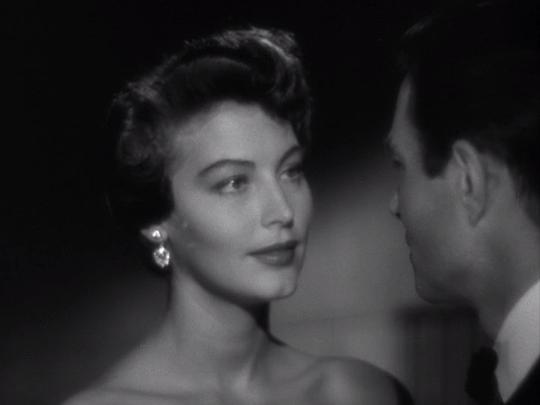 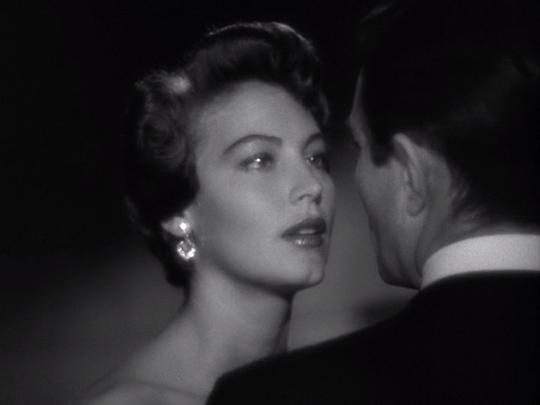