An anthropologist, Ellie Friedman-Bernal, is suspected of selling ancient Anasazi pottery on the black market. Lieutenant Joe Leaphorn and Officer Jim Chee are sent to investigate. Ellie's hyper-competitive colleagues, Maxie Davis and Randy Elliott, claim to be clueless about her whereabouts. Hailing from a hard-scrabble farm, Maxie is an improbable success at the academic game, while East-Coast patrician Randy is more at home as a scholar. Ellie's cryptic notes lead Leaphorn and Chee to preacher/fencer Slick Nakai, and his musician/accomplice Pete Etcitty, who later turns up dead--along with another pot poacher. Then there are the rich, unsavory collectors Richard DuMont and local rancher Harrison Houk, who was the last person to see Ellie alive. If the mystery is to be solved, some nettlesome questions need to be answered: Why did Ellie trade a saddle for a kayak just before she disappeared? Why does the crippled Houk himself own a kayak? And what's that hunched-over form in the shadows that looks strangely like Kokopelli, the flute-playing Navajo spirit? 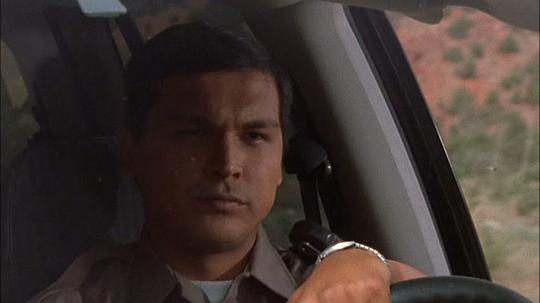 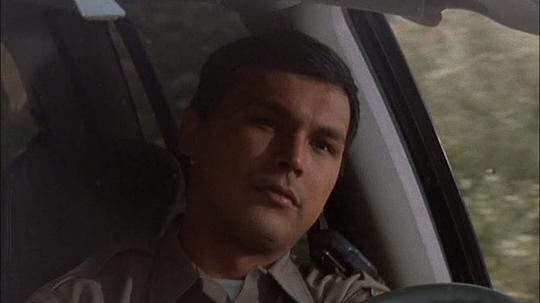 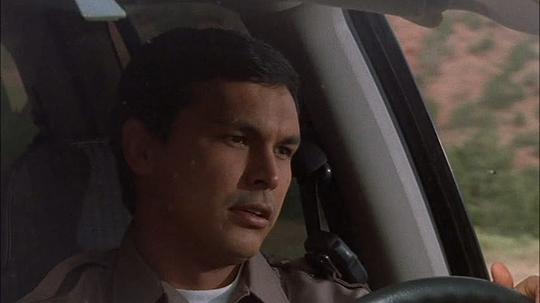 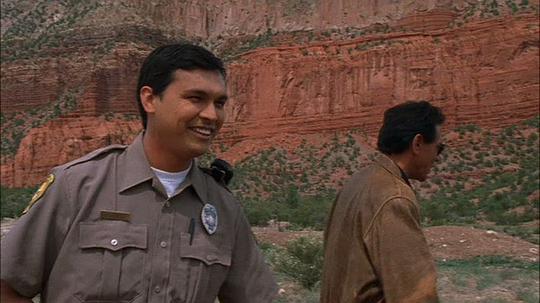 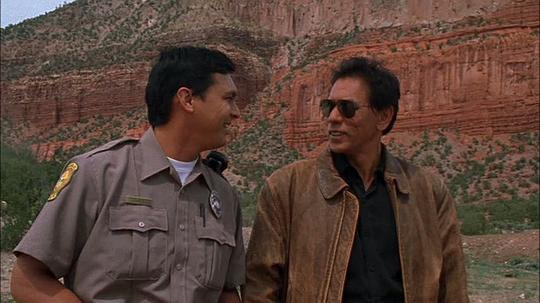